Jena GCC 2022: 18th October 2022 remains a special day - it was the day the Global Citizenship Convention 2022 cohort explored the political and cultural landscapes of Weimar, Germany together! 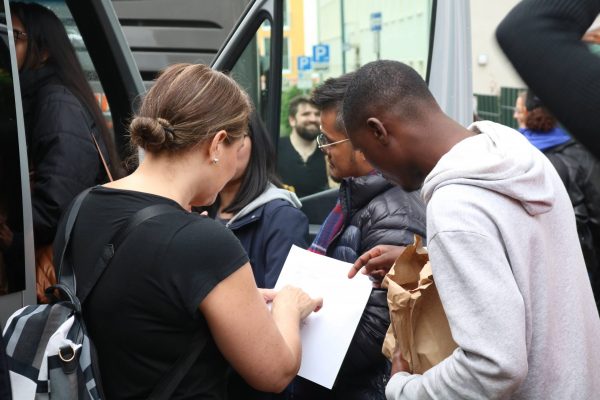 The tour took us through the history of the Weimar Republic – the first participatory constituent assembly in the world – from the beginnings of the republic in the midst of hyperinflation, economic crises, and uncertain circumstances, to its flourishing for a decade known around Germany as the ‘golden twenties. The republic was short-lived however and unfortunately remained the last guard for Germany before the second world war and all that it brought.

We learned about the fall of the republic amidst growing voices and the rise of the National Socialist German Workers’ Party, essentially the Nazi party. Propaganda proved to be an important talking point – the spread of convenient, hateful messaging in times of crisis was invaluable in Hitler’s rise. A Fellow quotes:

“It was interesting to see how the different political parties portrayed women in their propaganda posters. That helped add more cultural context to the issue.” 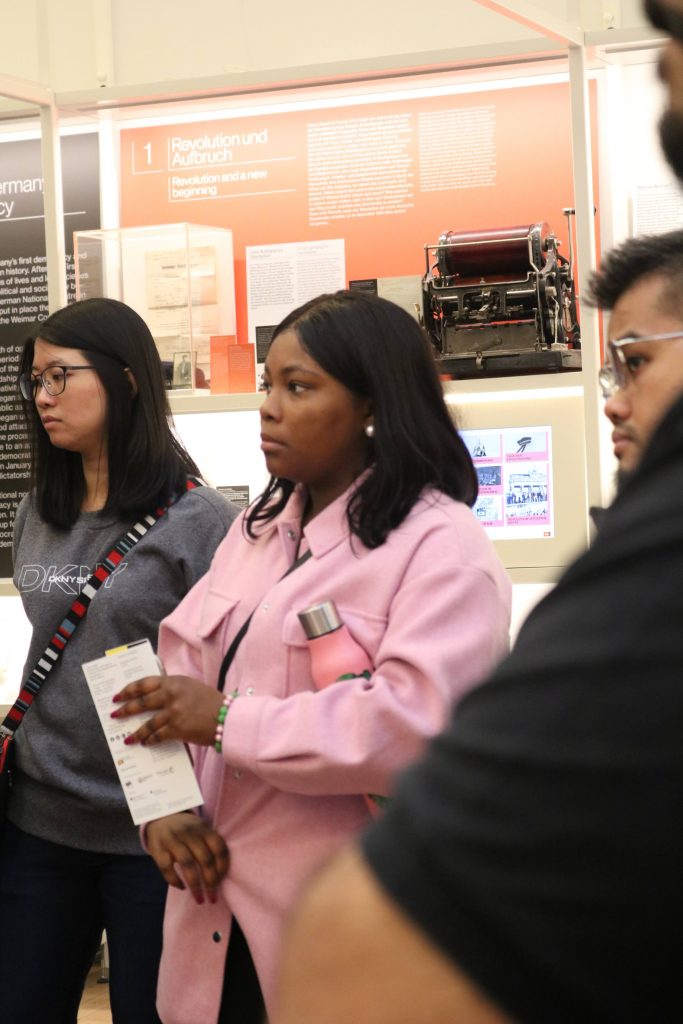 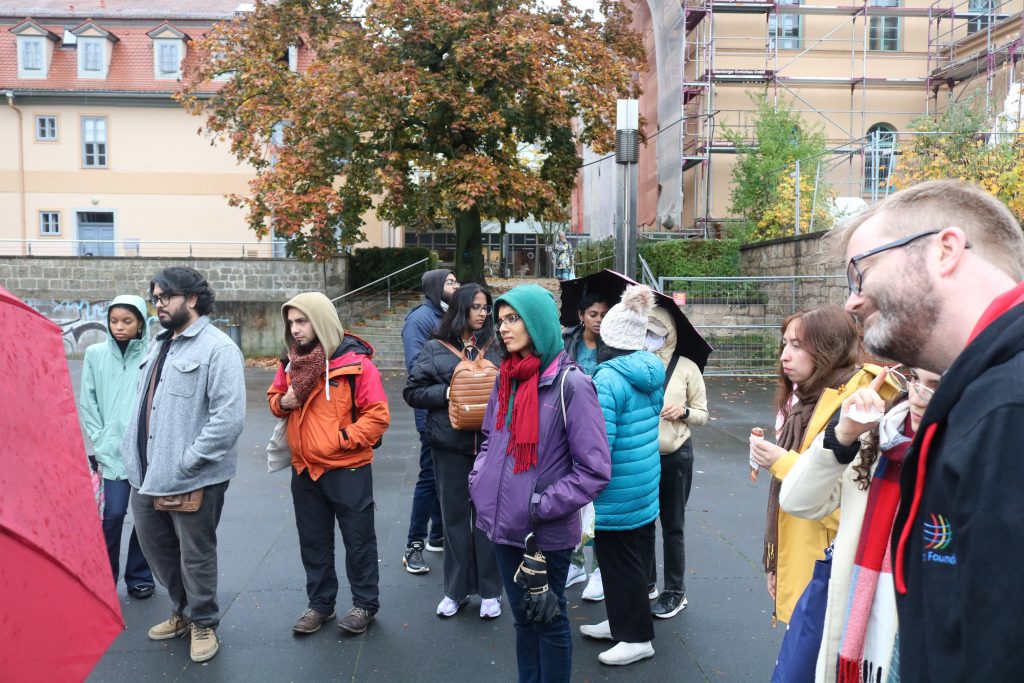 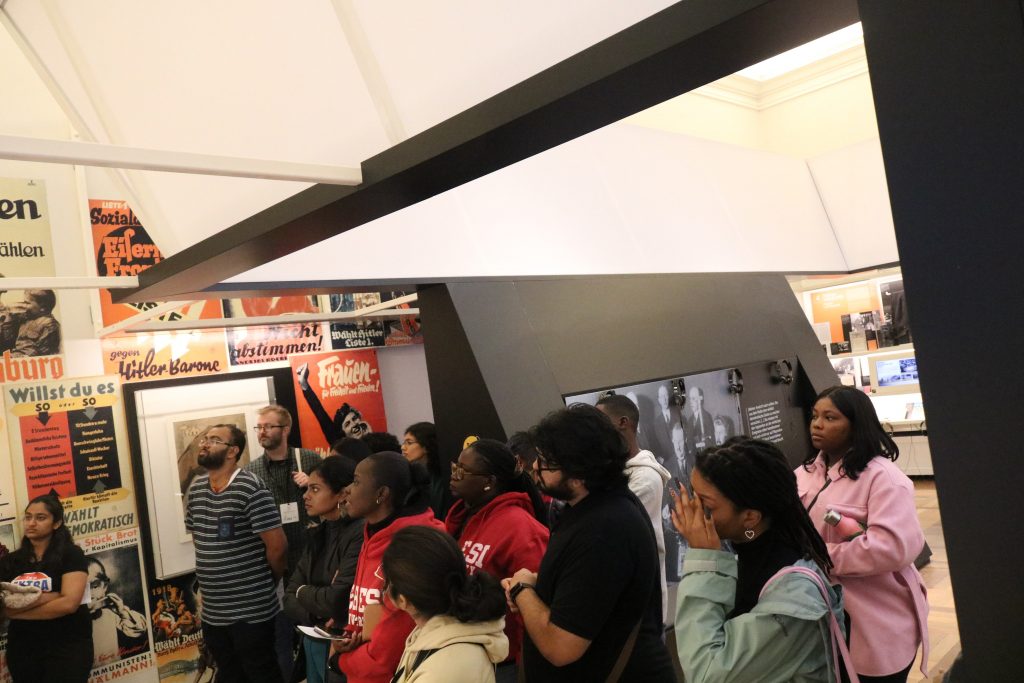 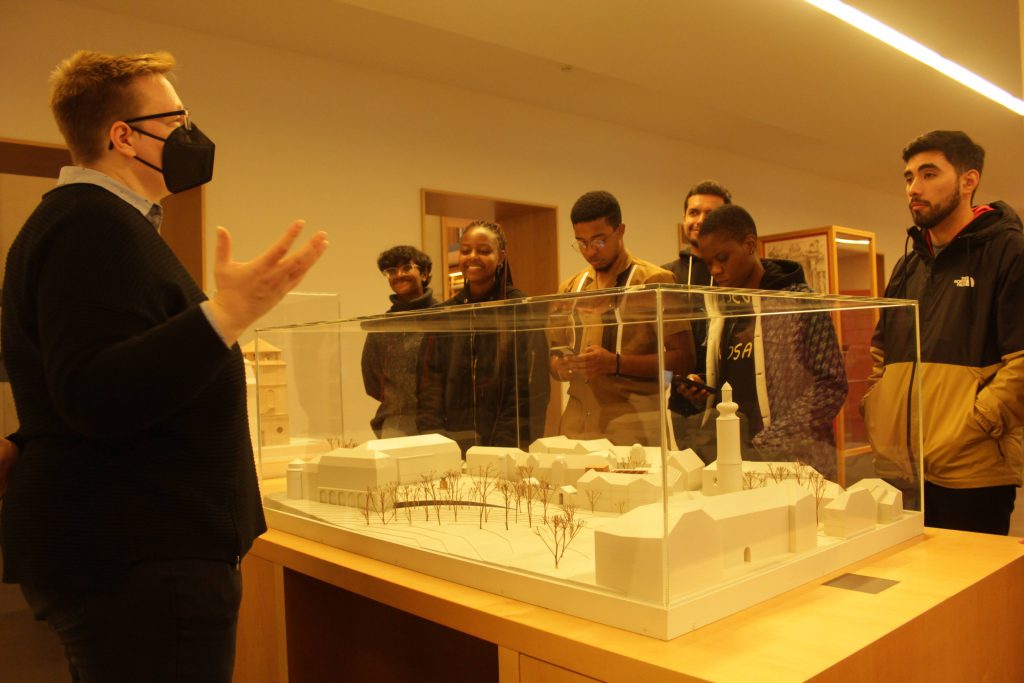 This tour was a window into how Germany evolved and established its cultural foundations. Germany was separated into territories and the towns decisions were all influenced by the duke and the duchess. The original castle at Weimar was a small renaissance building in the 1600’s. They changed the dukes quarters into a library later and hence, from 1750-1850 the library focuses on literature from that time frame! Quoting professor Steffen Höhne:

“For me it was a great revival because I joined the task team from 1998-2007. I was in close connection with the Melton Foundation then. It was great to see everyone from the next generation and a great experience!”

“I believe this shows the fellow specific architecture from Germany and it shared the rich history of Germany and explained more of the history. They had the opportunity to get their own impression after walking around and using their own context to make the most of their experience!”

The Buchenwald Memorial visit at GCC 2022 was a memorable and significant part of the week-long engagement with Global Citizenship. The first-hand sights and guided tour left indelible imprints on our minds! A Fellow shares:

“The visit to the Buchenwald Memorial was a poignant moment for all of us. It allowed us to relive history and critically analyze by adopting a curious, learner-oriented paradigm.”

We rounded off the evening with a presentation and conversation with a former Neo-Nazi, who took us on a very personal journey of his life, unpacking the contexts and situations that accompanied him along his 15 active years in the neo-Nazi scene! This session was conflicting in nature and provided contradictory viewpoints – on the one hand, it gave us an insider’s view of how people get convinced to join organizations that promote hate and propaganda, and on the other hand, it pushed us to analyze why such people commit heinous acts and understand more about the genesis of such mindsets. Hence, while it may have been difficult for Fellows to hear and assimilate what the session had to offer, it also broadened their collection of insights! 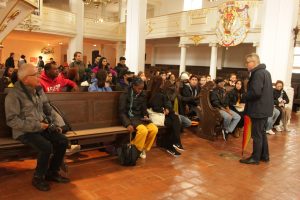 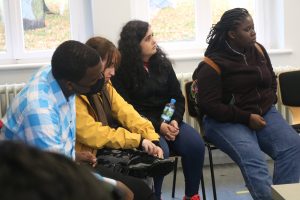 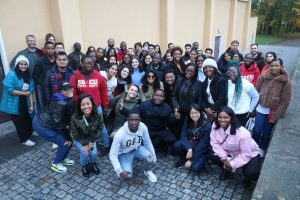 Stay updated on the latest happenings at #JenaGCC2022 here!