The best way for a global citizen to begin her journey is to explore her local environs and work towards creating models for problems that exist in different corners of the globe for implementation in the local setup. The local sphere is where the most visible changes occur, the site of the real empowerment of communities. 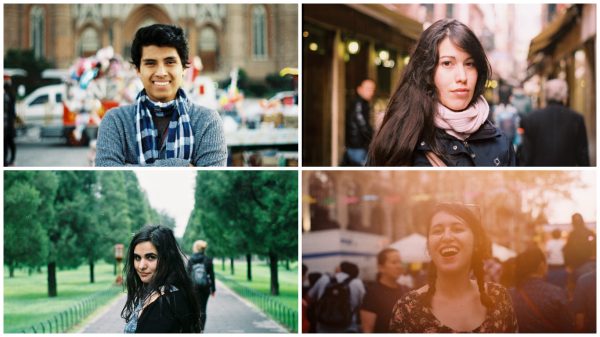 Taking global citizenship to local heartlands is achievable through signaling by the right set of actors. By introducing role models who reflect and understand local aspirations and needs, we unearth a linkage which establishes a communicable bridge between the role models and the local inhabitants, thereby serving as a vehicle for the dispersal of global values.

One of the indicators of becoming a global citizen is the recognition and removal of one’s ‘tunnel vision’. Global exposure and intercultural immersion expand a person’s ability to acknowledge and understand multiple points of view, some of which may fundamentally differ from their own. This ability to simultaneously contain and process conflicting worldviews is at the heart of global citizenship. It in turn allows them to transcend their mental boundaries and translate the knowledge systems of others into something that either makes sense or is deemed compatible. 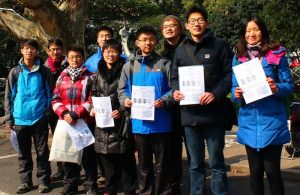 Diverse thoughts aid in cultivating multiplicity and accommodation in our mindsets. The ability to think from multiple dimensions, taking into account diverse viewpoints and striving to accommodate them into coexistence is the hallmark of a global citizen. It helps one understand that the search for a single silver bullet as the solution to all our problems is an exercise in futility. Unless we discern the power that can be harnessed from diversity and adopt a multi-sectoral approach, the goals of global citizenship will remain an obscure, utopic vision.

Whilst global citizenship includes pro-local strategies like socio-cultural preservation in its fold, the local aspirations continue to share a strenuous relationship with globalization. The maintenance of this delicate balance is extremely challenging to calculate, let alone implement. A steadfast and firm reliance on being compassionate and treating everyone with dignity can assist us in overcoming the barriers to this divide.

When it comes to individuals, identifying their dispositions to be global citizens isn’t an exact science. Micro signals such as taking an active involvement in their communities, behaving as responsible citizens, contributing to interest-based causes help us discern their inclination to a certain extent. Structured interventions with such candidates can upskill them with mental frameworks, tools, and intercultural fluency. This then allows them to contribute to society with the awareness that the problems they face may not be global but present locally as well. 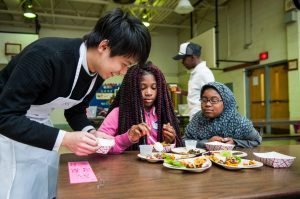 Furthermore, it instills in them a deep-seated belief in collaborative action, so that over time, it becomes their second nature to act or nudge others into action with them. Although populist nationalistic culture exists at the top of several national governments, we must also recognize that there is a deep network of globalized civil servants and social actors who hold global citizenship as a core value. They are an in-built bulwark protecting the system from its own shocks and macro tendencies. However, external institutions rooted in global citizenship remain vitally important as well to counter such ideologies.

In the current politically and socially charged environment, misinformation campaigns and fake news play an active role in tapping into social anxiety and our pent-up emotions in the hope of eliciting an aggressive response. Social proof and herd effects are strong forces and disproportionately affect the marginalized and vulnerable. Global citizenship must evolve in response to such inimical forces, making it a shared responsibility to challenge such biases and proactively influence people in a positive manner.

In carrying out this project, non-profit organizations shouldn’t be treated as eternal saviors. Rather, they must be seen as the means to an end. It should be the aspiration of the majority of such organizations to eventually become defunct because then it would mean that their beneficiaries would have been empowered enough to be their own first line of defense. This is important because the poor and vulnerable have more pressing exigencies on their mind. Only empowered individuals can think of and actualize global citizenship. 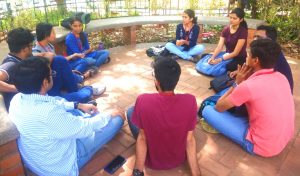 While global citizenship is anchored on the belief of working towards a shared destiny for humanity, emphasis on a personal commitment to achieving social justice and equality is vital to the realization of the same. The existing normative gap between local and global societies is a void that can be filled through proactive global citizenry. Orienting oneself towards openness, reflecting diversity in actions, and caring for others without taking a paternalistic approach can combine to create a formidable framework for the resolution of global issues in the 21st Century.

As enunciated by Antoine Guterres, the UN Secretary-General,

“In a world in which all problems are global, there is no way countries can handle issues by themselves; we need global responses.”

The real-life impact on matters of the global bearing by small acts carried out on a local scale is perhaps best exemplified by #100Acts of Global Citizenship of the Melton Foundation. The 100 Acts of Global Citizenship is an endeavor to showcase the power of individual efforts to bring about changes. The cumulative effect of these actions spawns meaningful differences worldwide. While our Fellows have been involved in projects related to this initiative across the globe, we believe that anyone anywhere can make a difference. 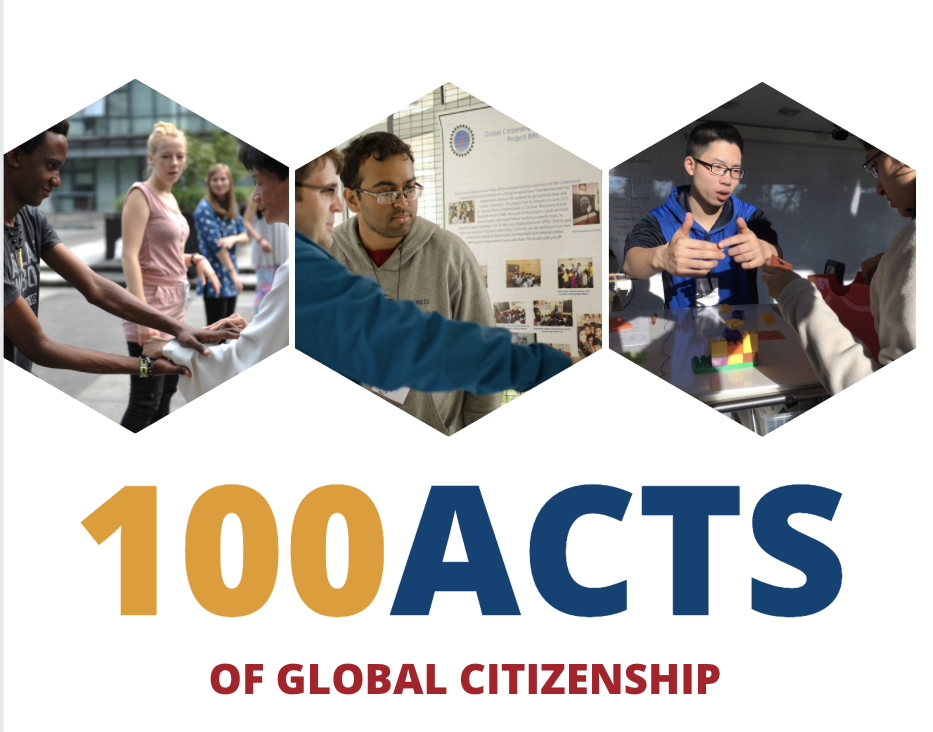 To know more about how you can participate and explore the projects done by our Fellows, click here! Submit your Act of Global Citizenship and become a global citizen today!