Storytelling: A trip to Qatar opened my eyes 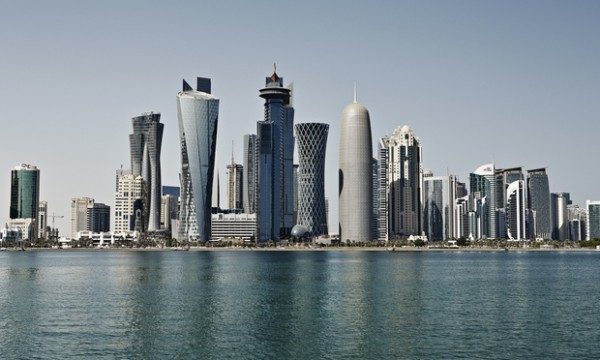 Senior year, many say, is the best and the worst time of their high school career. For me it was the time of pressure, standardized testing, college letters and, worst of all: prom. (No, I’m kidding – prom was awesome!) But there’s something in this list that never in my wildest dreams I would have imagined would happen to me, and that was traveling to the Middle East. 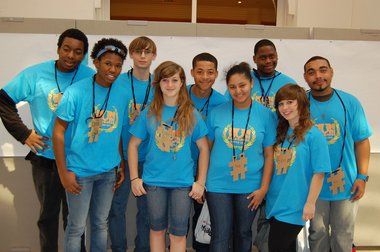 During this time I was part of the International Baccalaureate program (IB), in which I would take advanced classes for college credits, and one of those classes was Arabic. The reason we had Arabic in addition to Spanish, French and Mandarin was the Qatar Foundation. The Qatar foundation is a non-profit organization with the mission of supporting the areas of education, science and research, and community development in a national, regional, and international perspective.

The Qatar Foundation sends teachers to different schools around the world to teach Arabic, and we received the great opportunity to be part of the 2013 Model UN Conference in Doha, Qatar. When we heard about the opportunity, many from the senior class were eager to join. About 45 applications were turned in and only 9 of them were picked. While 45 may seem like a small number to many of you, there were only 105 of us in our senior class, since our school was new and we were all part of the first graduating class of the International High School of New Orleans.

There was a lot of dancing and screaming on the day I found out I was one of the 9 that got picked (don’t worry, it wasn’t embarrassing. I’m a pretty good dancer). Once we were selected, there was a lot of preparation that we had to go through. We had to learn about the history of Qatar, the flag, the city, the people, food, and much more.

From our arrival, we had a week to experience everything. I was able to learn so much about the country from its people: you don’t get the full taste until they explain to you how life in Qatar is.  On top of the fun came the educational part, where we brainstormed ideas to make climate change more interesting to the youth in the world. Our idea was to make a website in which kids aged 8 to 13 could watch a video about climate change. We created different characters that would take them on an adventure. Although we thought that it was pretty cool, our idea sadly only got third place; but our project still made it through.

Based on this experience, coming to a different country with a purpose really opened my eyes to what I wanted to do with the rest of my life: I want to work for the Foreign Service and become a diplomat. I want to change the world for the better and help those in need.

With the inception of social media, wider avenues for networking, and reaching out to newer…

Unlocking avenues of collaboration and growth (2002-2006)

As the Melton Foundation transitioned into the first decade of the millennium, it initiated Senior…