The year 2016 marked 25 years of the Melton Foundation's existence and was a milestone in its evolution as a community of global citizens. The years 2012-16 witnessed Global Citizenship Conferences, workshops, TEDx seminars and much more. With a new generation of enthusiastic individuals who brought with them their innovations in the field of social change, the Melton Foundation continued its march of propagating global citizenship across boundaries. 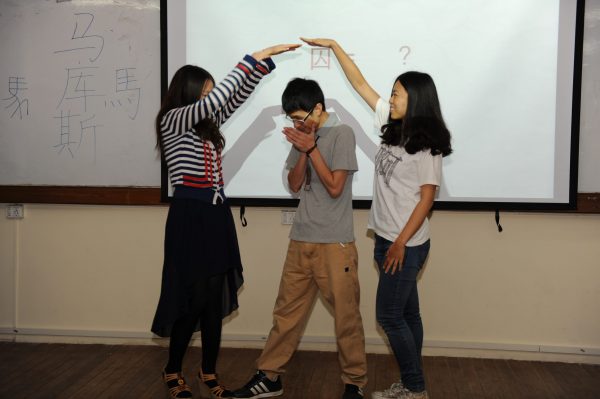 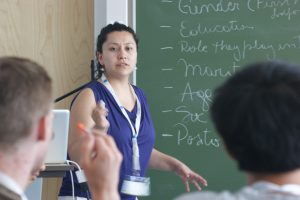 The year 2012 is special for the Melton Foundation. It was the first year the Global Citizenship Celebration (later Global Citizenship Conference) was conducted. Side by side, a new mission and strategy, affiliated with global citizenship, was adopted for the organization.

“At the GCC 2012, I was responsible for the TEDxJenaParadies, the former Springboard. We were looking for a fellow to host the show. Winthrop suggested it to me. I was reluctant because I had never done something like that. I was nervous and at the same time I wanted to try it. He gave me a nudge and said that the Melton Foundation is a place of trying new things, learning and growing. I kept this in my mind. Everytime I am afraid to take a step into the spotlight it reminded me that it is okay to fail to learn and to show up again.” 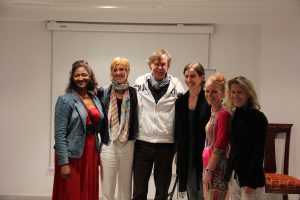 The following year, 2013, was once again significant. A new visual identity and a newfound sense of brand consciousness, crafted keeping in view the changing currents sweeping the global landscape, was unveiled. Elsewhere, at the Melton Foundation’s Springboard Sessions in Bangalore, organized as part of GCC 2013, Melton Fellow and classical dancer, Vidya Thayoor, performed “Aman” – a journey of dance and music, in pursuit of balance, rooted in the values of Respect and Peace. Vidya says,

“Dance is a universal language, a tool to understanding the world around us; dance is story in motion, filled with passion and emotion. Join the dots and you have ‘Global Citizenship in Action’ — from a dancer’s perspective.”

Springboard Sessions are one of Melton Foundation’s signature events, bringing leaders from around the globe to share intimate stories from their lives and work, get their thoughts on today’s global challenges through polls and interaction, and invite the audience to join them in their journeys. 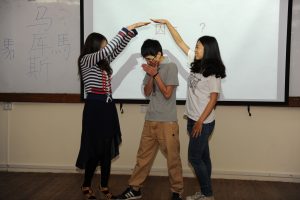 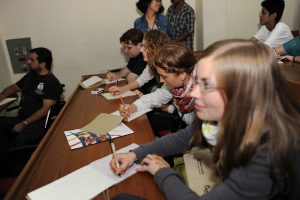 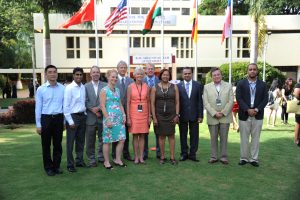 The 2013 New Fellow Orientation in Cologne, Germany comprised workshops by Senior Fellows on leadership, intercultural communication , teamwork and global citizenship. Also in the calendar was a Deep Dive in Haiti. For the Dive, the Melton Foundation partnered with Noumenm, a grass-roots community development project, to address the needs of the village of Bassin Thomas in Haiti.  The Melton Foundation and Noumenm also teamed up with America Solidaria, an organization working in the capital, Port-au-Prince. Over the duration of the experience, the Fellows learned the possibilities and limitations of international aid – including their own efforts – in community development.  By the end of a week on the ground in Haiti, they had repaired motorcycles, learned about sustainable agricultural practices, and taught workshops on preventing and treating cholera. 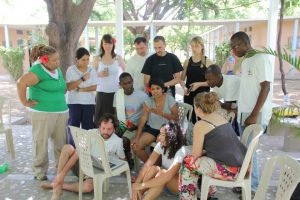 2014 was not without its share of good news. The Ashesi University College joined the Melton Foundation Network, becoming the sixth partner university in the world to do so. The Global Citizenship Conference at Dillard University, New Orleans brought together Melton Fellows, thought leaders, and global citizenship advocates to share ideas, learn skills, forge partnerships, and act on local and global issues. The Springboard Sessions were centered around the theme, ‘ Stories that inspire action ‘.

With the arrival of 2015, the first batch of Ashesi Fellows started their association with the Melton Foundation. For the second time in a row, the Deep Dive was organized, this time unfolding at Mañuco rural school in Chile. The Global Citizenship Conference for 2015 was held in Hangzhou, China. Across the border, Samagra, a conference on technology, sustainability and social innovations was held at BMSCE (India) from 8-9 Nov. 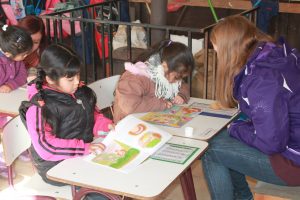 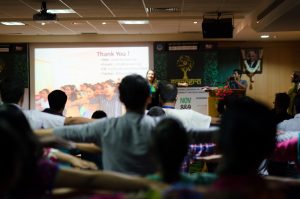 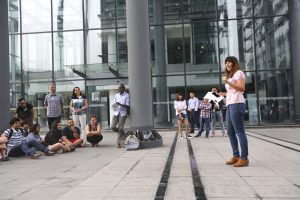 In the year 2016, the Melton Foundation touched the 25-Year milestone in its journey. Its community, which started as a small coterie dedicated to intercultural understanding, had by now swelled to a 500-strong network of active Senior and Junior Fellows. Additionally, the New Fellow Orientation for 2016 took place in Darmstadt, Germany, from January 20th-24th. Get a glimpse of a special video made to commemorate the 25th anniversary of the Melton Foundation!

This article is a part of a series commemorating Melton Foundation’s 30 Year Anniversary. Start your journey of exploring our evolution here!