Global Citizenship in India – A Potpourri of Cultures

The cultural fabric of India is akin to a colorful mosaic of religions, languages, cultures, literary pieces, philosophies, and relics. The sheer diversity found in the country, interspersed with varying strands of thoughts, beliefs, and ways of life, is of gargantuan dimensions. The integration of different cultures over millennia has yielded a rich heritage, comprising a number of literary texts, architectural creations, and philosophical sects. Globalization, and therefore global citizenship, is a phenomenon which underlines the evolution of the Indian society and has worked its way into the mindset of the people for thousands of years, resulting in the interwoven societal setup existing today. 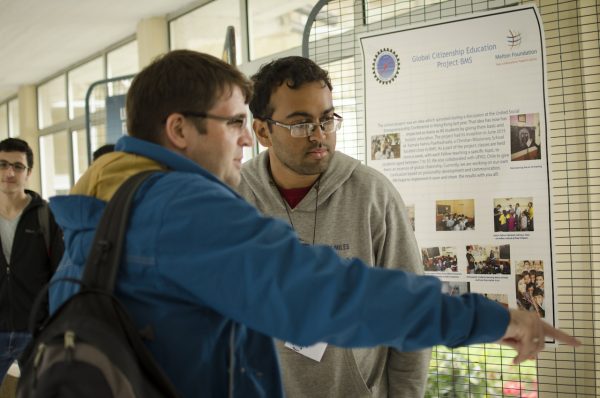 The historical antecedents of global citizenship in India is perhaps best illustrated by the following verse, found in the Maha Upanishad, a text whose origins can be traced back to 500 CE.

“The world is a family

One is a relative, the other stranger,

The entire world is a family,

This verse in Chapter 6 of the text, better known in its abbreviated form as “Vasudhaiva Kutumbakam”, is one of the most profound and oldest expressions of the intention to mold a global community. 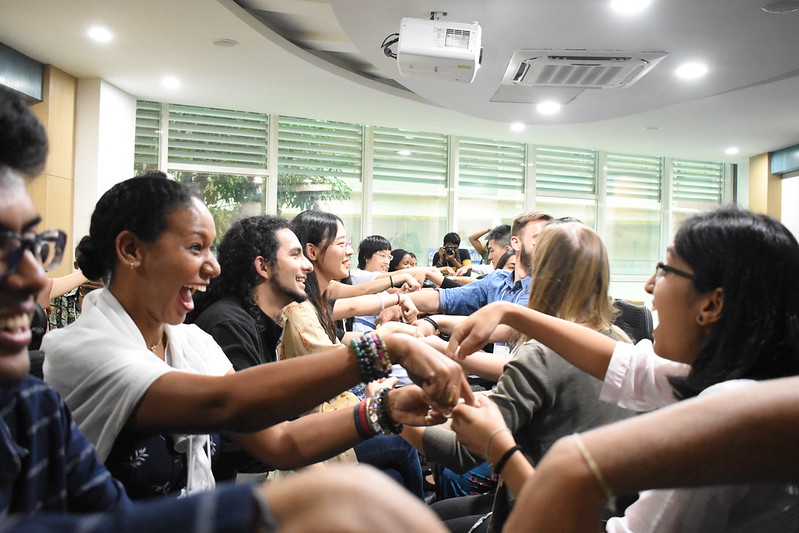 It is reasonable to conclude that global citizenship exists, and has existed, side by side with the rich heritage of India. Despite this historical background, thought leadership on global citizenship is often found missing, or at best lacking, in modern India. The varying local contexts, spanning innumerable and diverse stories of life and livelihood across the length and breadth of the country, pose a considerable challenge to the realization of an underlying oneness and identification with a larger community beyond the immediate regional boundary.

Since the advent of globalization, India has exhibited a remarkable pace of development and growth. Urbanization has brought with it a trend of migration, visible across the territorial swathes of the country. The flow of labor from rural natives to urban cities is an indicator of the rising aspirations of the common man. With the local economies preoccupied with playing catch up, the rural populace seems unprepared and lacking in incentives to truly globalize.

Lawful recognition and equitable treatment, are at the heart of citizenship and these are fundamental prerequisites to anything more nuanced. As long as exploitation and the denial of voice to the vulnerabilities exist in the popular perceptions of people, the concept of citizenship itself remains a difficult one to grasp. To enable people in the lower rungs of society to thrive, rather than survive, their rights and contribution must be recognized. This will gradually draw them into the fold of active citizenry as well.

India is a land where the mention of global citizenship is met with familiarity, enthusiasm, and in some cases, fear owing to misperceptions. In this nation, home to 1.21 billion human beings in the world, the key to shaping global citizens of tomorrow lies in encouraging and stimulating the youth to start linking their local maladies with global conflicts. Given the rich repository of values and cultures at India’s disposal, it is well poised to absorb any negative shock from the travails of globalization and grab the opportunity to lead the global citizenship movement! 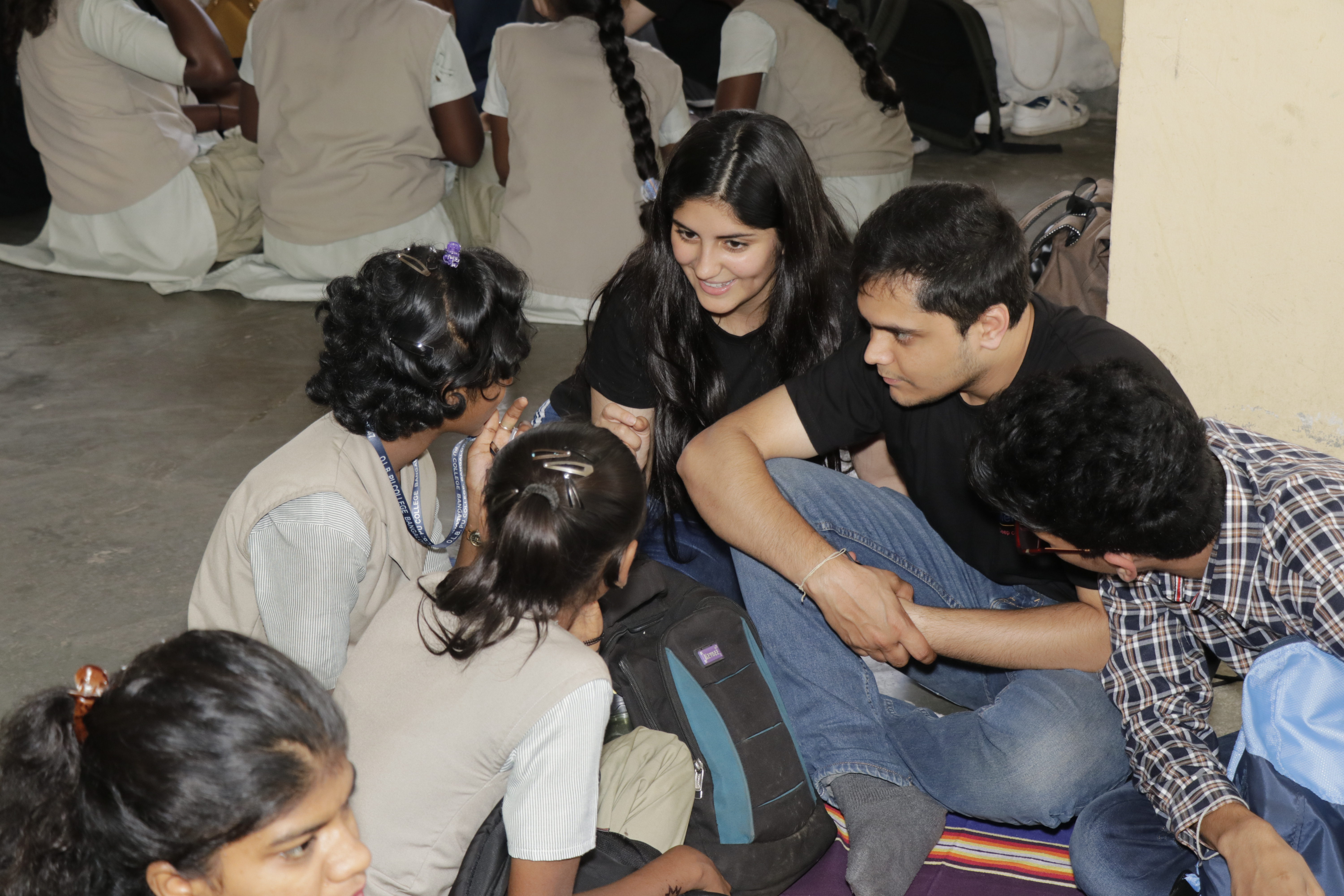 Equality for All – A narrative that champions equality

On 2nd July 2022, the Melton Foundation is hosting a virtual Townhall to connect around…