We, as a human race, have come a long way. From being nomadic tribes to constructing skyscrapers, the Homo Sapiens have traversed the globe, setting up civilizations in the remotest lands and sailing across the seven oceans. Despite the intermingling of societies, accelerated by globalization 18th century onwards, the hindrances to Global Citizenship have only increased. What are Melton Fellows doing to change this narrative, and make Global Citizenship an everyday reality? 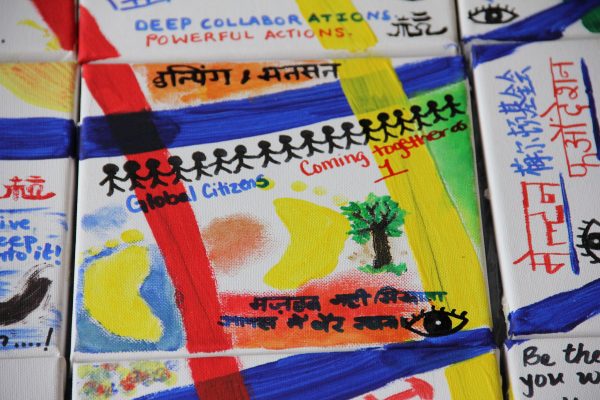 At the Melton Foundation, we believe a global changemaker’s journey is multifaceted: Experiential, systemic, and integrated. However, when we discuss hurdles to overcome in order to create a united front, three broad issues come to the fore:

Despite the challenges to be overcome, the current state of globalization isn’t without its green shoots. A recent poll, conducted in 2016, has demonstrated that 51% of the world’s population subscribes to global citizenship already, as opposed to the 43% who view themselves through nationalistic lenses. The inevitability of globalization must be taken as an incentive for us to shun insularity, instead of retreating into our cocooned mindsets. Now more than ever before, the needs of one coincide with the needs of all. 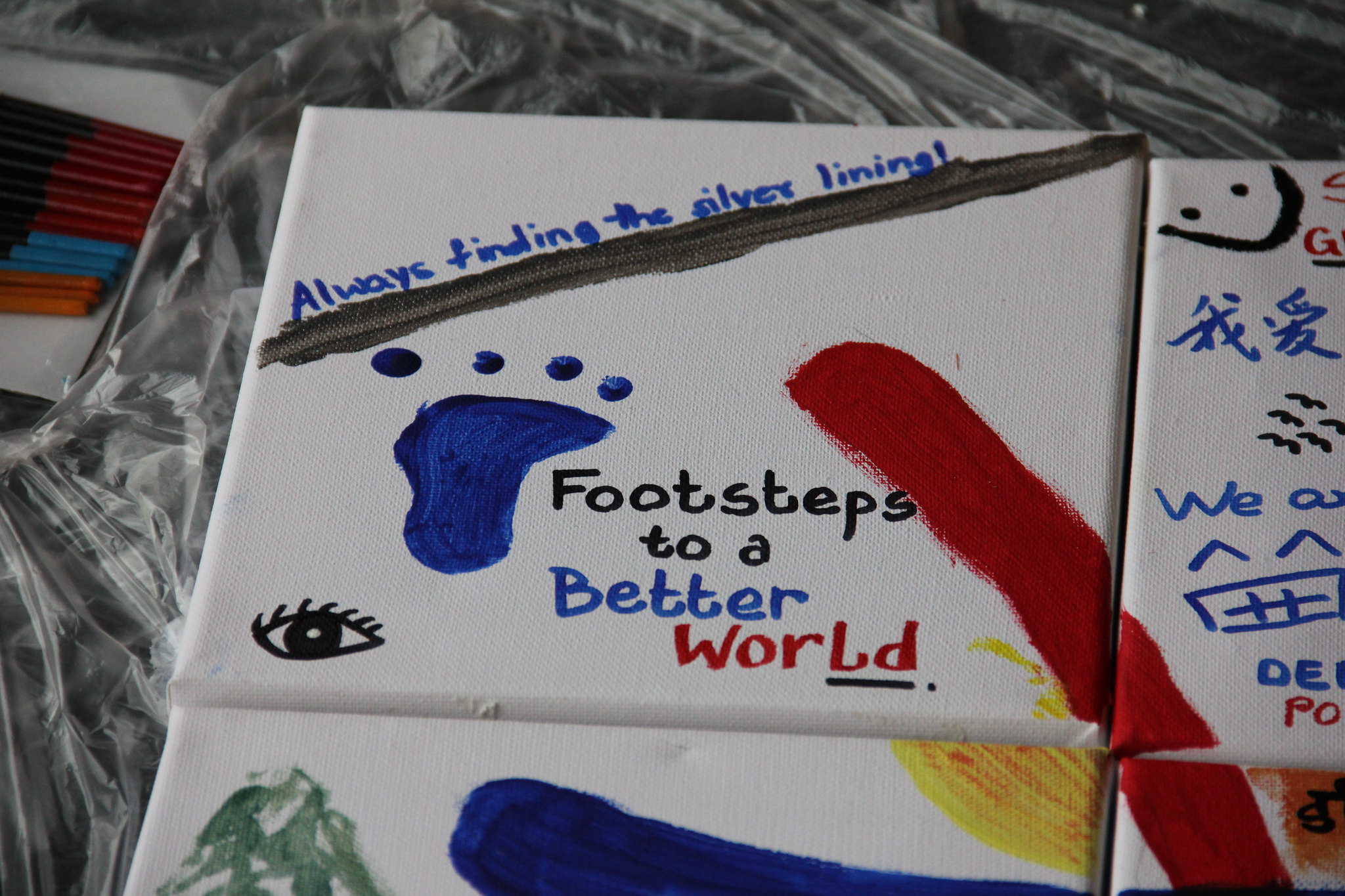 Want to play your part in working towards holistic, sustainable models to resolve various global challenges? Explore different avenues to work with us and contribute to the Global Citizenship Movement!

Get Involved with the Melton Foundation now!